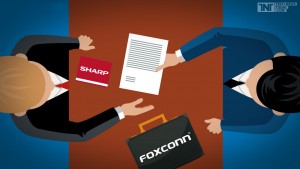 Foxconn and Sharp: A Match Made in Heaven?

The second quarter of 2016 is yet to begin but it seems as if the wedding bells have been called off indefinitely for the harmonious takeover deal between Foxconn and Sharp. Foxconn’s refusal to sign the agreement on the current terms came like a bolt out of the blue as Sharp had previously rejected an […] 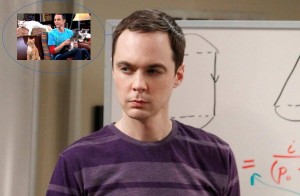 Is ‘Soft Kitty’ a Copycat?

You all know it, you’ve all heard it, you’ve all sung along to it. It’s the one true cure for Sheldon’s sickness, and arguably the twenty-first century’s answer to the legendary ‘Smelly Cat’. I am, of course, referring to the song ‘Soft Kitty’ from The Big Bang Theory. Indeed, the room was frighteningly quick to […] 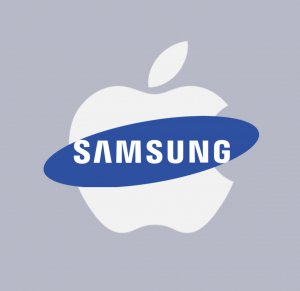 Patent Wars: Return of the Troll

From the field of technology to the realm of lawsuits, Apple needs no introduction. Amongst its plethora of accomplishments the company has succeeded in redefining its product market, not least with the addition of a single letter. However, despite being best known for its unique brand of phones, laptops and music devices, its involvement in […] 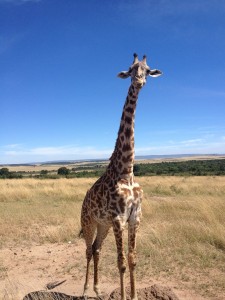 Securing vacation schemes and internships is a difficulty for many undergraduate law students – and one we spend far too much time worrying about. Doing a legal internship abroad may not be something you have considered. Nonetheless, I recommend you stop monotonously filling out your GCSE grades on your vacation scheme application form for the […] 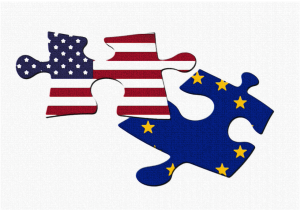 People say the unique miracle of science is that suddenly a discovery could be made that turns the entirety of the field on its head, case in point, the discovery that neutrinos oscillate and therefore have mass, which earned both the Nobel prize, and the rewriting of Physics textbooks everywhere. However, is this kind of […] 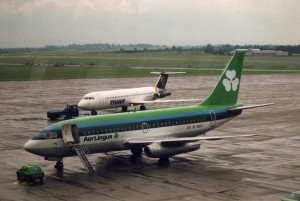 A Legal High? Apparently Not.

For a decidedly difficult decade, Ryanair has been locked in a legal battle with the struggling Airbus operator, Aer Lingus. The issue dates back to the 27th September 2006, when Aer Lingus floated on the stock exchange at around €2.20, shortly after which Ryanair began to acquire shares in the business. In the following month, […]

The raging bull of commercial awareness: when it all happens at once, it’s worth taking note. Companies have long found ways to save money, however their recent dealings to save on taxation, particularly the much-publicised efforts of Starbucks, Amazon and Google have raised age-old questions surrounding the ethics of a corporation’s financial activity. Clearly much of […] 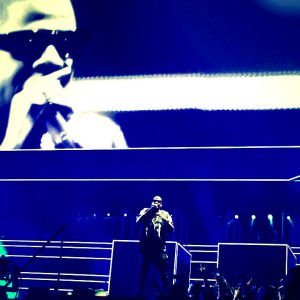 Sampling involves the incorporation of one or more sound recordings into one’s own new recordings. It can create hits such as Bootylicious (using Stevie Nicks Edge of Seventeen), or Tears Dry On Their Own (using Ain’t No Mountain High Enough). Without prior permission, however, sampling can constitute a copyright infringement. This includes the original sound […] 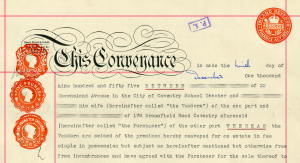 An Introduction to Contract Law

The law of contracts is an important module which has relevance to virtually all aspects of day to day life. From signing a lease for your new student house to buying a coffee in the Hallward café, in each case a contract is involved and understanding how it is formed and the relevant legal principals […]