Why won’t we talk about guns?

The 1st of October 2017 was a tragedy. There can be no denying. At least 58 lost their lives and 500 more were injured when 64-year-old Stephen Paddock interrupted a country music festival with a shower of bullets on the Las Vegas strip. Accompanying him in his Madalay Bay hotel room were a stockpile of […] 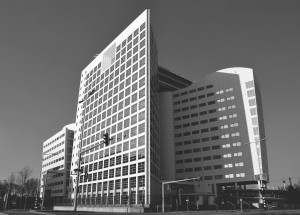 On 24th November 2016, the 15th Assembly of State Parties of the International Criminal Court (ICC) left the international community worried for the future. Vocal criticisms of the ICC, withdrawals of membership and a changing political sphere do not do well to quell the fear of the existence of the Court. Over the course of […] 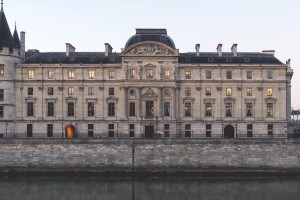 Cultural differences have always fascinated me. Over the years, summer holidays spent exploring continental Europe have made me aware how many things can differ within a relatively short distance. So perhaps it was to be expected that over the course of my Law with French and French Law degree (which includes a year studying French […] 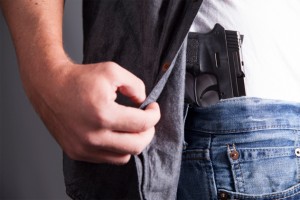 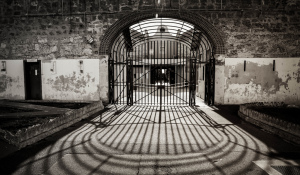 Fine and Dandy? The Sentence of Will Cornick

Will Cornick was convicted at the beginning of November for the brutal murder of his school teacher, Ann Maguire, in front of his classmates earlier this year. At the time of the murder, Cormick was just 15 years old. He has been sentenced to 20 years in prison, which means that if he serves his […] 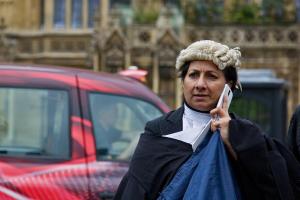 So you want to be a barrister..?

I had always wanted to be a barrister so during my undergraduate years, I tried to transform myself into a good candidate for the BPTC. In my first year, I participated in several open days with Middle Temple, Gray’s Inn and Brick Court Chambers to get a flavour of the life of a barrister. The […]

With the digitalisation of our modern world, individual privacy is becoming increasingly hard to maintain. Cases of privacy violation, particularly through social media, have skyrocketed in the past few years. Amidst the various types of cyberbullying that have come into existence, “revenge pornography” is a new phenomenon which has risen to prominence in recent years. […] 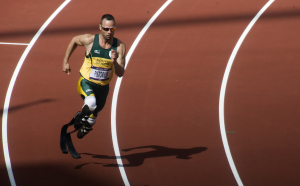 Pistorius goes to Prison; but what about the politics?

“It would be a sad day for this country if an impression were to be created that there was one law for the poor and disadvantaged, and another for the rich and famous,” said Thokozile Masipa, the judge ruling on the case of the famous athlete Oscar Pistorius. Pistorius was recently found guilty of having […] 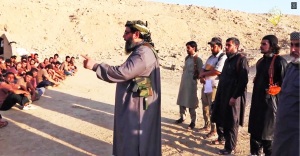 What is ISIS? The rise of the Islamic State continues to grab the headlines as they take control of large amounts of eastern Syria and northern and western Iraq. Its brutal tactics, including mass killings and abductions of members of religious and ethnic minorities, as well as the beheadings of soldiers and journalists, have sparked […]