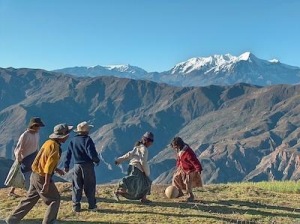 On 15 July 2014 a new law was passed in Bolivia which legally allows children from the age of ten to work. Previously, in line with international law, the official minimum working age was fourteen. Such a change in the law has sparked international condemnation from various human rights NGOs, including the International Labour Organisation […]