Black Lives Matter is not a trend, and it cannot afford to simply become one. Here at Advocate we have been taking this time to educate ourselves further, sign petitions, donate, attend protests etc. But most importantly, we have recognised the importance of staying actively anti-racist every day of the week, not just when social […] 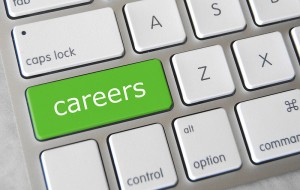 Fighting For Diversity in the Legal Profession

Current law firm statistics at partner level paint a bleak picture of diversity in the legal profession. At BLP, Britain’s ‘most’ diverse law firm, only 16% of their partners are from BME backgrounds, whilst the majority of commercial firms hover around the 4% mark. Gender and ethnic diversity remain problematic. However, there is a good […] 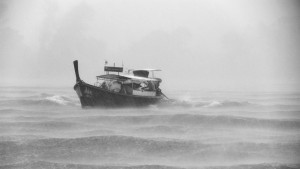 When all eyes were on the new Prime Minister, Theresa May, during her first speech on the 13th July 2016, something very different was happening off the coast of Lesbos. Four dead bodies were being dragged from the sea after a dinghy that was carrying migrants had capsized off the east coast. A young girl […]