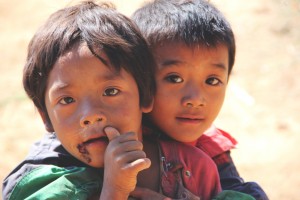 An Overview of the Refugee Panel Discussion

It’s a familiar sight. Frightened refugees in overcrowded boats, desperately hoping for a better life in Europe. These images of sinking dinghies in the middle of the Mediterranean Sea should not be commonplace – but they are. In response to the refugee crisis, the UK government has pledged to resettle 20,000 refugees in the UK […] 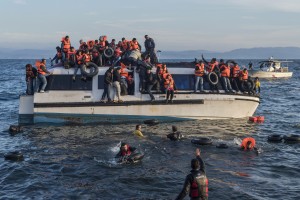 Crisis in the Mediterranean

The magnitude of the migrant crisis faced by Europe appears to be unprecedented. With a flow of people coming into Spain from North West Africa, Italy from Libya and Tunisia, and particularly, into Greece from Turkey, it is undoubtedly at crisis point. Every week, news reports surface of yet another boat capsizing, leaving hundreds dead. […]