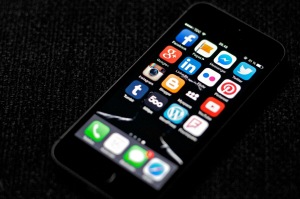 With the digitalisation of our modern world, individual privacy is becoming increasingly hard to maintain. Cases of privacy violation, particularly through social media, have skyrocketed in the past few years. Amidst the various types of cyberbullying that have come into existence, “revenge pornography” is a new phenomenon which has risen to prominence in recent years.

Put simply, revenge pornography is when people publicly post sexually explicit photographs of their former partners on the internet in order to get revenge after a break up. Posts often include the victim’s full name, address, social network aliases, and sometimes even their workplaces. Ultimately, it is a sickening way of getting back at a former partner by subjecting them to the worst kind of humiliation possible; by exposing their most private pictures not just to a group of friends but to the world at large.

Despite being oddly specific, revenge pornography is becoming a frighteningly common problem in our society today. Our reliance on technology, online social networks and mobile communication has paved the way for these previously unthinkable offences. Nowadays, smartphones are omnipresent, with photo-sharing applications such as Instagram, Facebook, Twitter and Snapchat dominating many of our daily social interactions. 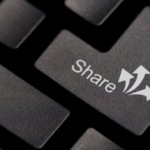 The internet has become a perilous jungle of information where privacy is virtually non-existent. Fortunately, the UK government seems prepared to adapt by embracing new legislation in order to protect citizens from the unseen dangers of the digital world. Like Baroness Thornton, many of us will regard this move as a “positive step”. As the nature of technology grows ever more invasive, constant vigilance must be exercised by the public and authorities alike.