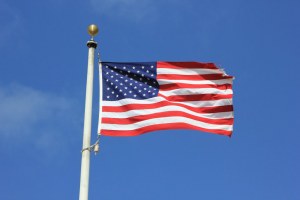 Bad news for the Democratic Party and President Obama – the Republican Party has taken control of America’s upper legislative house, the Senate, and retained their lead in the House of Representatives.

November 4th saw elections taking place for a plethora of different government bodies in America: all 435 seats in the House of Representatives, 36 seats in the Senate (which has a total of 100 seats), 38 governorships, 46 state legislatures, and 4 territorial legislatures.

With the Republican led lower-house having already caused a lot of difficulty for Obama, his last two terms as President are surely set to present even more of an up-hill battle with Congress (the term given for both bodies of the US legislature) now under the complete control of the Republican Party.

In light of the results the new Republican leader of the Senate, Mitch McConnell, and President Obama both promised to end the political gridlock that has plagued Congress for much of Obama’s presidency. However, it is hard to see this promise working in Obama’s favour, and many Democratic compromises will be demanded from the Republicans to pass any pieces of legislature originating from Obama and the Democratic Party.