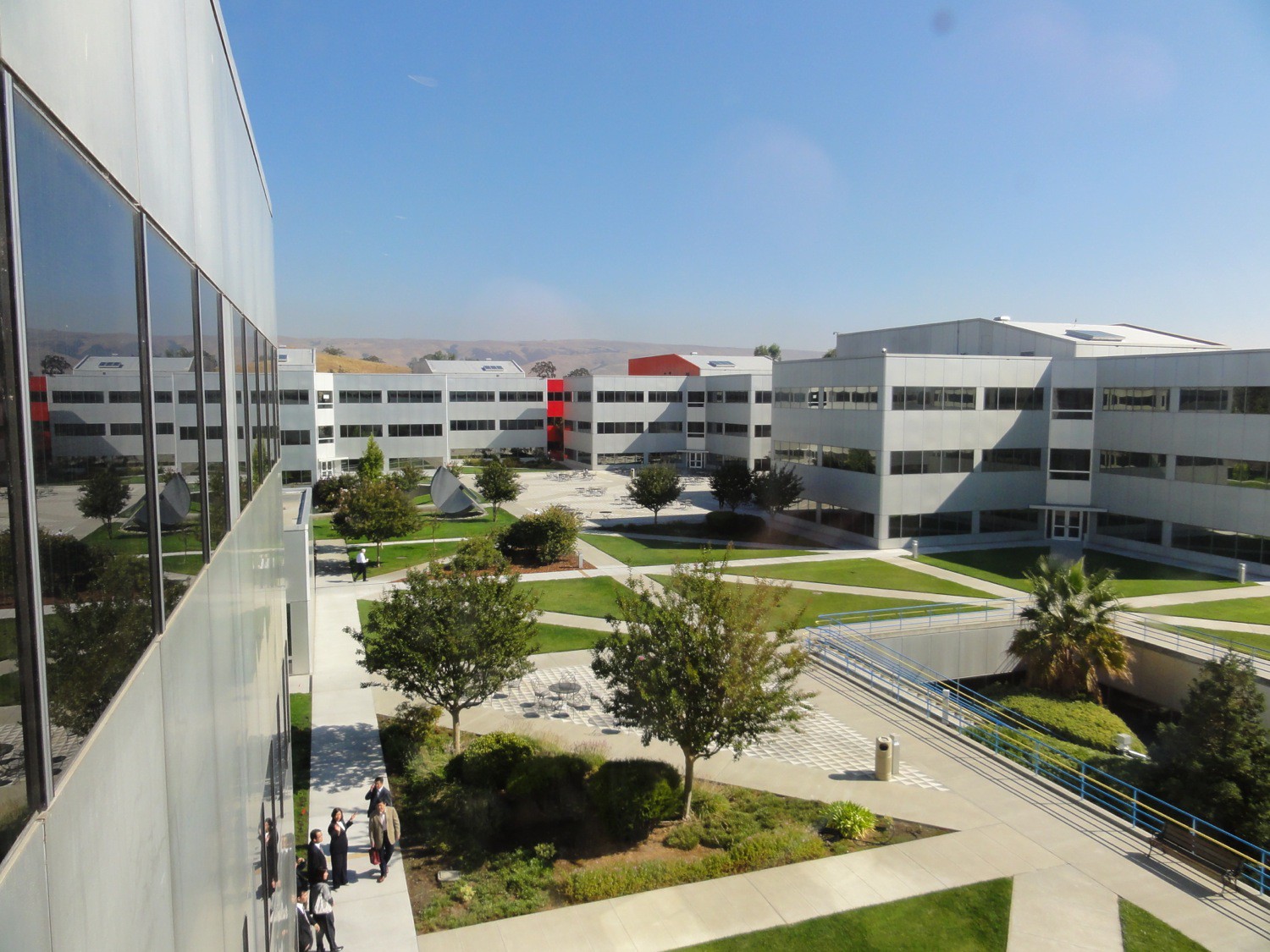 Technology plays an increasingly dominant role in everyday life – from day to day communication to networking and career development, the internet has become an integral medium without which we would struggle to function. As young people who have grown up alongside these advances, we are in a particularly strong position to maximise the opportunities that the internet can provide. However, it seems that there is a downside to this investment. In return for optimum usage, many sites require and facilitate the publication of a great deal of personal information.

This information is generated from a number of different websites. The most commonly discussed culprits are social networking sites such as Facebook and Twitter, which catalogue a vast array of personal information. However, other sites such as Google also collect a great deal of personal information. While there are clear advantages to holding such accounts, it would seem prudent to ask how much information these websites are collecting, how much they are retaining, and what they are doing with it.

As a relatively new and expanding area, many users are unaware of exactly how much information is being collected when accessing the internet. It is easy to click through a website’s terms and conditions without properly absorbing the fact that nearly all websites share data with advertising networks and/or analytics companies, and many use location services to pinpoint the user’s exact location. It is also difficult to know exactly what information is retained and what that information is used for.  In America there is no legal right to discover what personal information a website holds about you and it is virtually impossible to prove that the site holds any personal information beyond your basis profile. In Europe it is possible to request a copy of any personal information that websites hold. However, in practice, exercising this right can be difficult.

The situation has somewhat improved for Facebook following a few successful high profile access requests in the past half a decade, with around 40,000 people subsequently applying for  access to their information. In response, Facebook has introduced a download tool to avoid having to burn CD’s for each individual applicant. The information that Facebook does hold, or at least shows to hold, is very revealing. It includes all posts and photos created by the user, as well as deleted friends and messages. It also includes all posts written about you, and photos of you that other users have uploaded. If you have used their email and search engines whilst logged in to a Google account, Google’s records and logs are even more disturbing. In many cases the site holds details of every email sent, deleted or otherwise, as well as a detailed log of search histories, including the IP address of the computer used for the search.

Unfortunately, the current legal protections in force against the collection and abuse of personal information were drafted at a time when the sheer volume of personal information collected could not have been comprehended.  Sally Annereau of Taylor Wessing has explains,  that the right to object to a piece of information being held and potentially utilised in marketing and other such similar procedures is limited in the UK. It only applies if the use of the material is unwarranted and is causing some form of substantial damage or distress; it cannot be relied on if the business has a legitimate basis for handling information, particularly if an individual has given express consent to its use.

However, the position could soon improve. A piece of EU legislation which, at least at face value, appears to have the potential to strengthen control over the personal information available on the internet  is currently being proposed and debated by the European Commission. The ‘Right to be Forgotten’ would allow people to remove personal information from both primary and linked websites. Whilst the proposed legislation suggests promising and much-needed change, the reality may be somewhat meeker.

Far from having the power to delete all traces of yourself from the internet, it would seem that the extent of the legislation’s usefulness would be limited by countering exceptions and rights. For example, if a business could argue that it is holding information for genuine business reasons, such as to give a record of a receipt of trade, it seems that the power of an individual to delete that information would be a limited. Moreover, and this appears to be the key argument put forward by major internet businesses such as Google and Facebook, the right to freedom of expression and communication of other internet users provides a strong defence to any potentially enforceable rights. Anyone who has created a post which uses your name or image has a right to freedom of expression on the internet, and so any attempt to remove such information is arguably a contravention of this right. As with much European Union law, it would seem that the legislators have to balance a number of conflicting interests.

Another significant problem with enforcing effective legislative protection is the global nature of the internet and the domestic limitation of legislative jurisdiction. In other words, whilst you may succeed in getting a piece of information removed from a UK website or a site based in Europe, there is every possibility that the information may have already been republished on another site based in another country outside of the EU. Treatment of these issues varies widely between countries. For example, in America, there is no right to recall information posted on the web.

If there is no real way to fully remove personal information from the internet, the implications are infinite, and currently unknown to their fullest extent. For job applicants, this is particularly dangerous, as employers increasingly search the internet for information about applicants. There are websites which specifically aid potential employers search for red-flag issues with potential employees. Many Facebook users have resorted to changing their names in attempt to evade detection. However, this by no means makes you untraceable, and can in fact look more incriminating to future employers.

The issues surrounding the collection, retention and publication of personal information on the internet is a complex and ever-evolving issue. Technology is constantly developing, which makes it complicated for companies to explain to their users the implications of using their websites. Furthermore, many competing rights are at play, with individual privacy having to compete not only with websites’ commercial interests, but with the right of freedom of expression held by other internet users. Clearly, there are many advantages to using the sites mentioned in this article. However, it could be suggested that rather than attempting to stop using them altogether, conscious and sensible use of these sites could provide a positive alternative. Whilst this does not control what other users post about you, or prevent discrete information collection, it would certainly appear to be a step in the right direction. It has been said by Mark Zuckerberg that privacy is a thing of the past, and this is something we should all remember when using the internet.